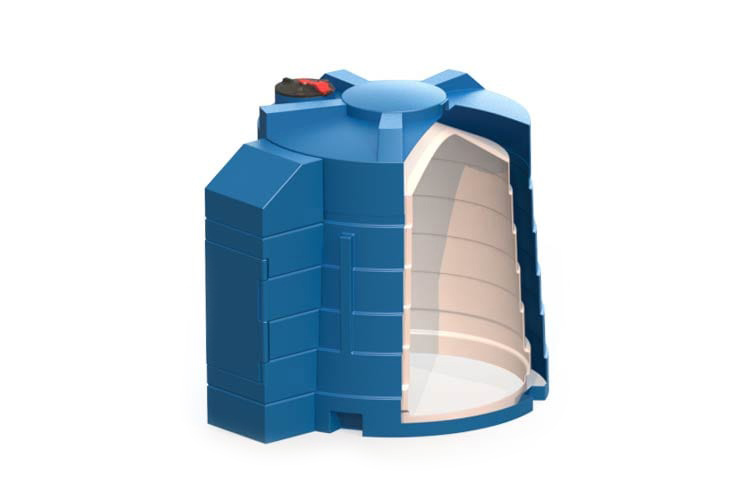 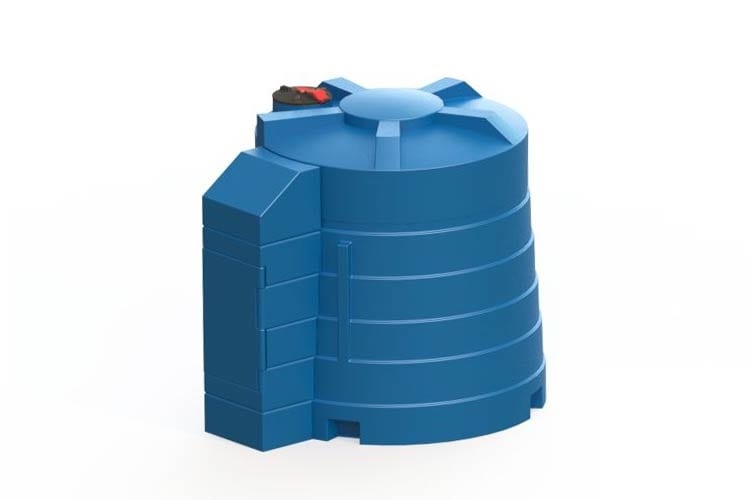 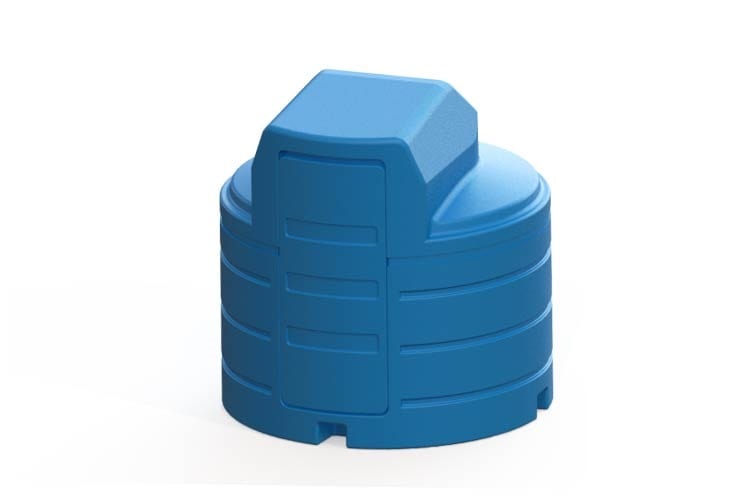 Our range includes portable AdBlue tanks, single- and double-shell, standalone, designed for the storage and distribution of 32.5% aqueous urea solution. AdBlue tanks can be equipped with a complete unloading system, including a pump, meter, hose and filling point.

Additional equipment can include thermal insulation of the internal tank, as well as heating to prevent the fluid from freezing at low temperatures (under -11.5°C the fluid is subject to crystallisation, which causes many technical problems, thus becoming unsuitable for use and distribution).

We manufacture AdBlue tanks with the capacity of 250L to 9000L.

AdBlue is the trade name of the 32.5% solution of urea, which is used in the exhaust systems of light commercial vehicles and lorries. The use of this substance has enabled a significant reduction of the emissions of harmful nitrogen oxide compounds. The SCR technology consists in the conversion of nitrogen oxides into non-toxic nitrogen and water vapour — in catalysts using ammonia as the reducer. Since ammonia is a dangerous substance, its use in road transport is restricted. In commercial vehicles, a non-toxic, odourless, 32.5% aqueous urea solution, or AdBlue, is used.

Under the control of the motor control system, the urea solution AdBlue, stored in a separate tank, is dispensed in the amounts required into the stream of hot exhaust gas. Under the impact of the high temperature of the exhaust gas, the urea solution is decomposed into ammonia and carbon dioxide. Then, the ammonia reacts with nitrogen oxides to form free nitrogen and water vapour. Thus, the application of this fluid has a positive environmental impact.